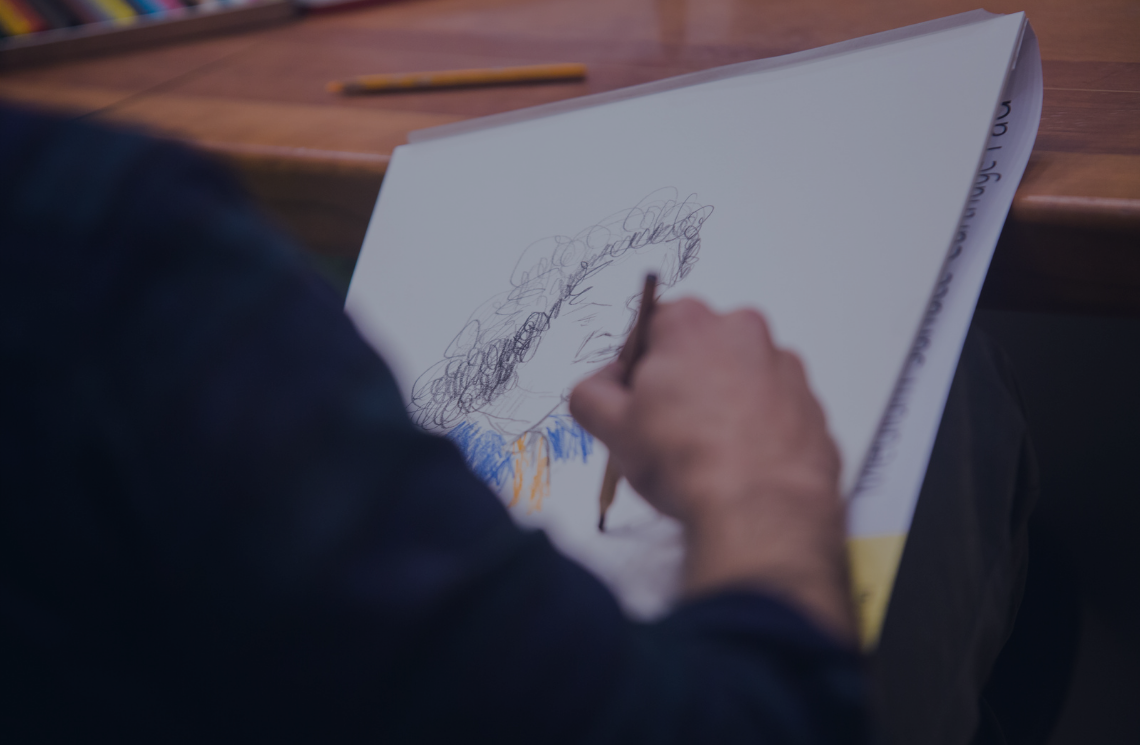 As part of the 2017 Maltese Presidency of the Council of the EU, we organised a debate on cultural governance in the Maltese parliament, a round-table discussion with stakeholders in the cultural sector, a poetry reading, and an art exhibition at the European Parliament in Brussels.

The overarching title of the project iwEU: jien l-Ewropa/aħna l-Ewropa played on linguistic differences between the Maltese and English languages. In Maltese, the verb 'to be' in the present tense is conjugated as just jien, aħna – i.e. I, we and 'iwEU' refers to I am Europe/we are Europe which in Maltese is translated as jien l-Ewropa/aħna l-Ewropa. The events took place in Valletta and Brussels.

Forum Valletta consisted of a series of provocations and reactions addressing issues of cultural governance and public engagement followed by a debate involving artists, scholars, cultural critics, and the general public. As the heading Narratives of Governance, Narratives of the Public Sphere indicated, the Forum looked at a how cultures, people, cities, and regions function in relation to each other and how these inform and generate systems of governance which in turn determine the lives of people and the spaces/places they inhabit. Central to the Forum’s theme was Malta’s reality as an Island, a state, a region and how this impacts on the Island’s cultural, social, and political dimensions. Cultural narratives inform concepts of a united Europe. A Europe that feeds directly on the differences that constitute each nation, each region, each city, each individual.

The Role of the Arts in Times of Political Challenges

As the title indicates, the round-table led by Simon Mundy from A Soul of Europe consisted of a discussion on how arts organisations can contribute to dampening a sense of European crisis.

Political cartoonist and artist Seb Tanti Burlo worked live during the iwEU events in Valletta, illustrating key moments in his peculiar style; combining writing, a splash of ink and a strong dash of social commentary. In April 2017, an exhibition showcasing a collection of these works was set up at the European Parliament in Brussels. The exhibition was curated by Fabrizio Mifsud Soler.

The events were hosted by MEP Therese Comodini Cachia as part of the 2017 Maltese Presidency of the Council of the EU.